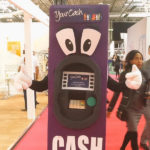 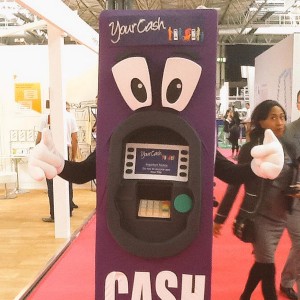 First up, we visited the National Convenience Show in Birmingham. Saturday, after weeks of preparation, saw our fab new stand come together, including a live transacting ATM and one that dispensed dummy “money” AND gift vouchers for a few lucky winners. Happy with our efforts, we went home for a bit of rest, ahead of three crazy days at the NCS!

Cory was a huge hit at the exhibition; he became the NCS’s best friend!  We even had a mascot showdown between Cory the Cash Machine and The Post Office’s Mascot. Who won? Well, let’s just say Cory gave them a run for their money!

It was great to meet new and old customers alike, at our stand.  We’re hoping that our presence at the NCS helped retailers understand the value an ATM can bring to their business… don’t forget an ATM will help to increase footfall and profits, and it’s a great service to provide for their customers.

After a hectic three days, we took our stand down, said goodbye to our stand neighbours and got ready for the next exhibition. The show must go on…

So less than a week later, we were setting up at another event – the Stoneleigh Event hosted by Nisa. The wonderful organisers brought a lot of people together, and among the guests, we even came across Shreddies’ Nana! We couldn’t resist, and sent Cory in for a picture. Everyone needs a Shreddies’ Nana!

For us, being a Nisa preferred supplier, it was paramount we attended! We were there to show the Nisa members our product and our team were on hand to answer any questions they had. There was a really nice combination of new and existing customers coming to the stand – it was great to catch up with people we know and meet new friends too. All in all, the show had a great vibe to it, Cory even did a little dance (no video evidence, unfortunately!).

Thank you to all the people that came to find Cory and the team, at the stand or around the shows for a chat and a #selfie. We put pictures on Twitter and Facebook, but we have also put them down here – so let us know if you are amongst them! 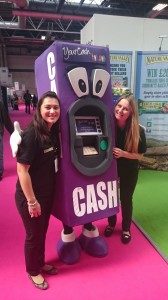 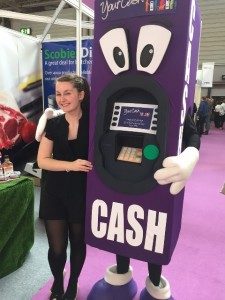 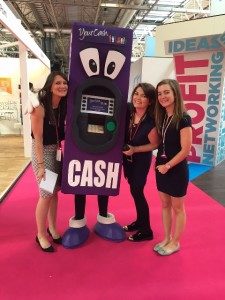 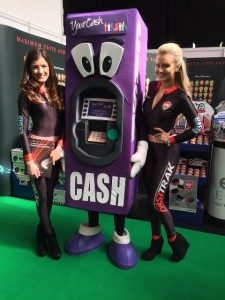 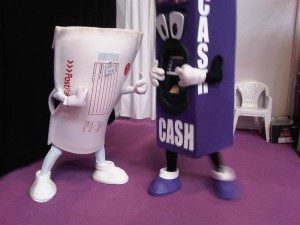 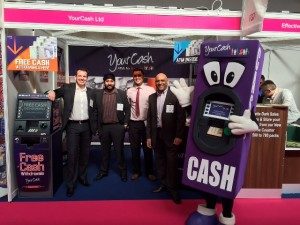 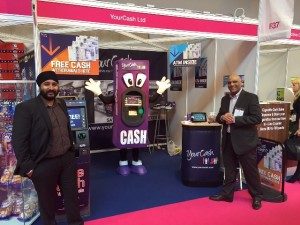 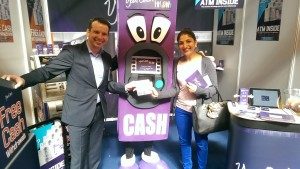 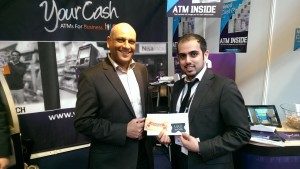 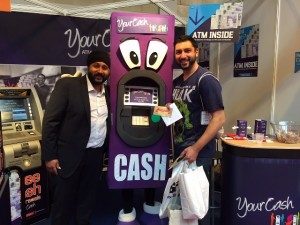 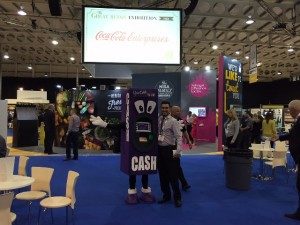 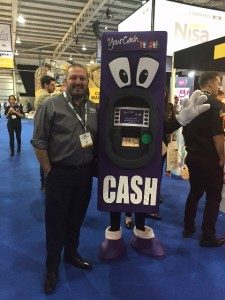 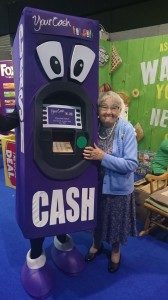 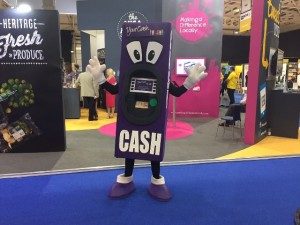 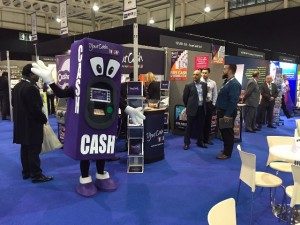 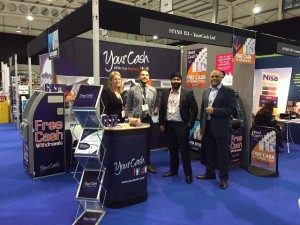 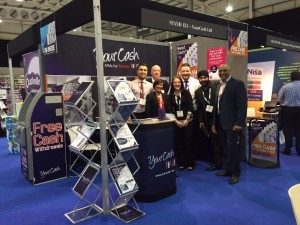 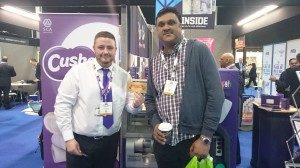 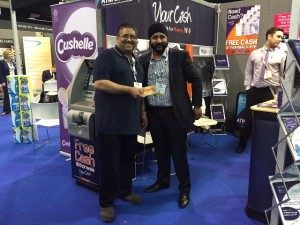 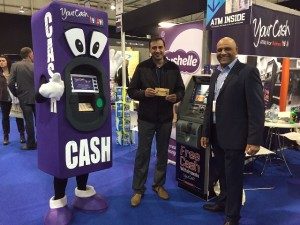 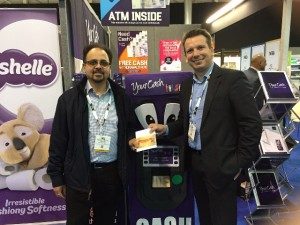