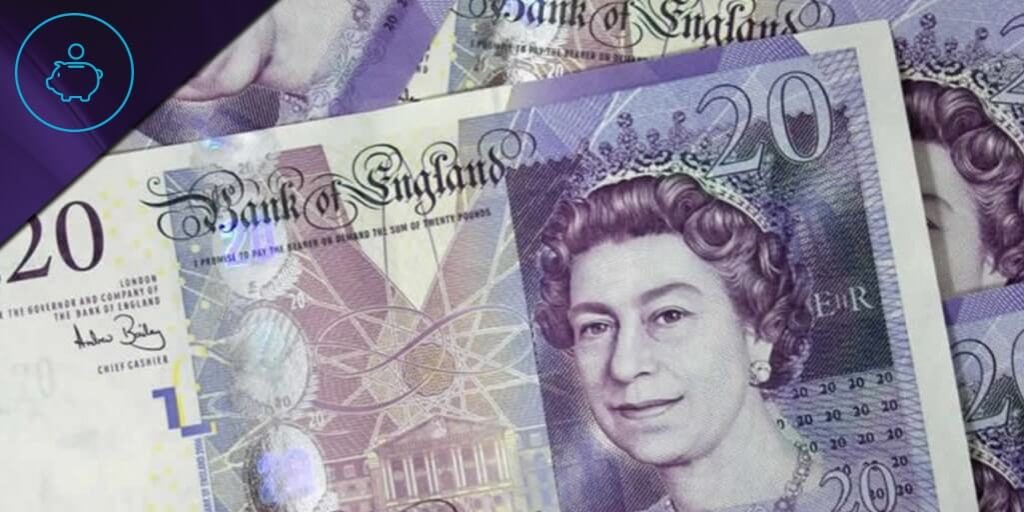 How much do you actually know about cash? To get everyone up to speed, we’re sharing a few fun facts about cash.

Though we deny it, the world does revolve around money and the fact is, we don’t know anything about it! We work hard to earn it, we stress over how much we have and yet we love spending it… strange concept. So why not check out a few of these facts about cash?

So to kick things off, we have a riddle for you. This brain teaser has been catching everyone out, see if you can work it out and the answer will be somewhere in this blog.

Three men go to lunch at a restaurant. The total comes to £30. Each man pays £10. The manager realises the bill should only be £25, so he asks the waiter to return £5 to the men. Each man takes back £1 and tell the waiter to keep the remaining £2 as a tip.

If the men originally handed over £30, what happened to the missing pound?

Now it’s time to get busy with some fun facts about cash that you probably didn’t know!

China was almost destined to produce the first paper money as they invented paper and the overall printing process. Money was finally developed during the Tang Dynasty period in 740 B.C. The idea of paper money arose because coins were getting too heavy to carry and they wanted something lighter. This benefitted everyone including the workers as the paper notes were light, foldable, potentially worth more and took less effort to make than coins.

If the Tang Dynasty hadn’t invented paper money, what do you think the world would be like today?

Did you know that paper money, isn’t actually paper? American money especially, is 75% cotton and 25% linen. In Ben Franklin’s day, people actually repaired torn bills with a needle and a thread! Can you imagine?

The Romans were the first to stamp the image of a living person onto a coin. After winning in war, Julius Caesar featured his portrait on a coin in 44 B.C.

In Old English, pygg was a type of clay that was used to make jars and dishes that held money. As a matter of fact the word then morphed into ‘Piggy Bank’.

It’s weird to think that to make money you need to spend money… there’s just a cycle of money constantly revolving. The two facilities of the Bureau of Engraving and Printing together use about 9.7 tons of ink – per day! And ink isn’t cheap…

Not to mention that a penny costs 2.4 cents to manufacture!

There is more money printed for Monopoly each year than there is real money around the world, moreover, the total amount of money in a Monopoly game is $15,140.

Over 170 different currencies are used around the world today! Wow!

The world’s largest banknote was designed to celebrate independency and freedom. It was made by the Philippines Government in 1998 and it was created to celebrate a century of independence from Spanish rule. It was a size of 216mm x 133mm and was worth 100,000 Peso. You definitely could not carry that around with you in your purse!

The official euro sign ‘€’ is based on the Greek letter epsilon ε, which symbolises the cradle of European civilization. The two parallel lines in the symbol represent the stability of the euro. Who knew!

Do you know where the smell of banknotes come from? Well, the special paper, combined with ink gives off a distinctive aroma. Fun fact, some police dogs are trained to recognise this odour and many airports use the specially trained dogs to catch travellers (possibly suspiciously) carrying lots of cash.

Did you figure out the riddle? Here’s the answer:

The problem lies in the confusion between the actual money the men put together and the original plan.
Each man paid only £9 (instead of the original £10) which equals £27.

The meal cost £25, leaving £2 which was given to the waiter.
No missing pound.

And that’s it from us today! Even with the new improved banking technologies, we believe that cash will be around for a long time, there’s just no getting rid of it! To find out more about why cash will not completely disappear just check out this blog.

If you're looking for the perfect Christmas Market in London this year, check out this list of London’s top Christmas Markets! Christmas is the biggest season of the year. Just…
Read more...
By YourCash
Share:
gift / Tourist Attractions / events / Christmas

Your store’s impression begins the moment a customer notices your store, then the second they walk through your doors, the journey begins. You want to engage them and make them…
Read more...
By YourCash
Share:
advice / convenience stores / increase footfall / customer / business / business development / Success
/ Save

Christmas on a budget!

Cheap ways for you and your friends to save money whilst socialising!

Cheap ways for you and your friends to save money whilst socialising just got easier! Friends keep you grounded… making plans with friends is exactly what keeps you sane and…
Read more...
By YourCash
Share:
Save
/ Save

Back to school: tips for students to save money!

With freshers soon and the beginning of your first semester, it's important to know how students can save money! Part of growing up is learning how to keep track of…
Read more...
By YourCash
Share:
Budgeting / money / Save / University
/ Save

How you can still have a great night out on a budget!

What’s the worst thing after a night out? The throbbing headache? The regretful text messages? What about the thought of looking at your bank account? Imagine all three at the…
Read more...
By YourCash
Share:
Save
/ Save

9 ways to help you save more at home, every month!

From cable bills to everyday spending habits, these 9 tips will help you to save more at home, spend less and get on the fast track to financial success! Are…
Read more...
By YourCash
Share:
Save / saving
/ Switch