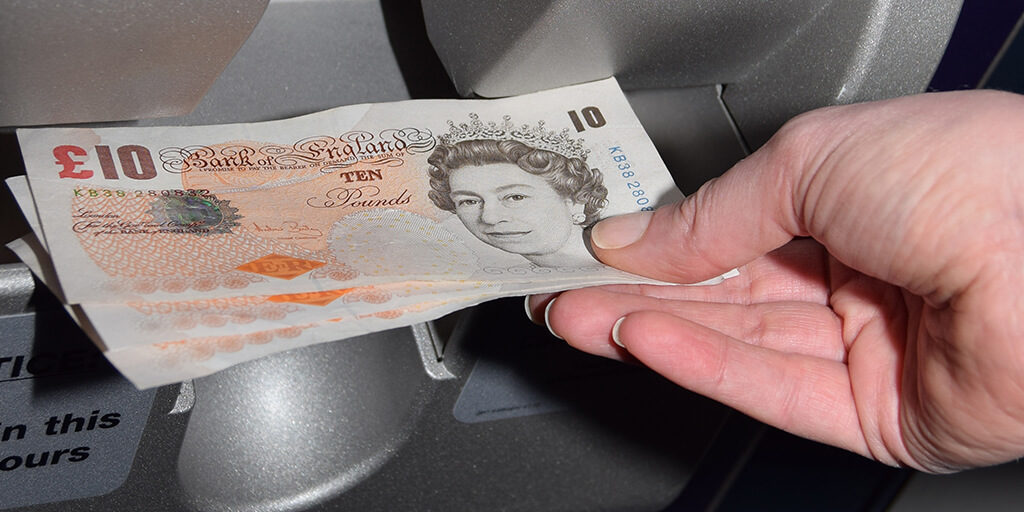 Before working at YourCash, I’d never given a second thought as to where ATMs actually came from, or who supplied them. They were just one of those things that were there, like lampposts, bus shelters or traffic lights. I suppose if I’d had to guess, I would have imagined that someone somewhere manufactured ATMs and supplied them to the banks under contract, who in turn supplied them as a service to their customers. I never imagined for a second that there were several companies all supplying and managing ATMs, independently from the banks. Nor would I have imagined that each of these suppliers has their own unique brand.

As a frequent user of ATMs, I can’t say I’ve ever noticed any ATM branding or corporate logos associated with the supplier of the machine. The only perception I did have however was that free-standing ATMs, as opposed to hole-in-the-wall machines, were probably going to charge. You know the ones, the type you see in pubs, convenience stores and motorway service stations. In fact I’ve always gone deliberately out of my way to avoid these machines, in favour of a hole-in-the-wall that probably won’t charge me £1.50 for a withdrawal.

It wasn’t until I started working at YourCash that I learned many of these free-standing ATMs do actually offer free cash withdrawals, in fact most of the YourCash machines do. I learned that every time you see an ATM clad in orange and purple, the YourCash brand colours, it’s a free to use YourCash ATM that won’t charge you to use it. Orange and purple = free cash withdrawal; I’d never noticed that before, but now whenever I see those two colours together on an ATM I’ll have peace of mind using it to withdraw cash without charge.

Of course, the orange and purple doesn’t just represent free cash withdrawals. As an employee of YourCash, I now know that it also represents the teams of people that work tirelessly to ensure our ATMs are safe and secure to use, compliant with all the latest regulations and safety standards, and operate to give consumers a flawless ATM experience every time they withdraw cash or check their bank balance. So flawless in fact that you don’t even notice it. So now you know, there’s a lot more to your average ATM than meets the eye. Next time you use one, take a second to notice the colours on the machine; remember if it’s orange and purple, the withdrawal is free.