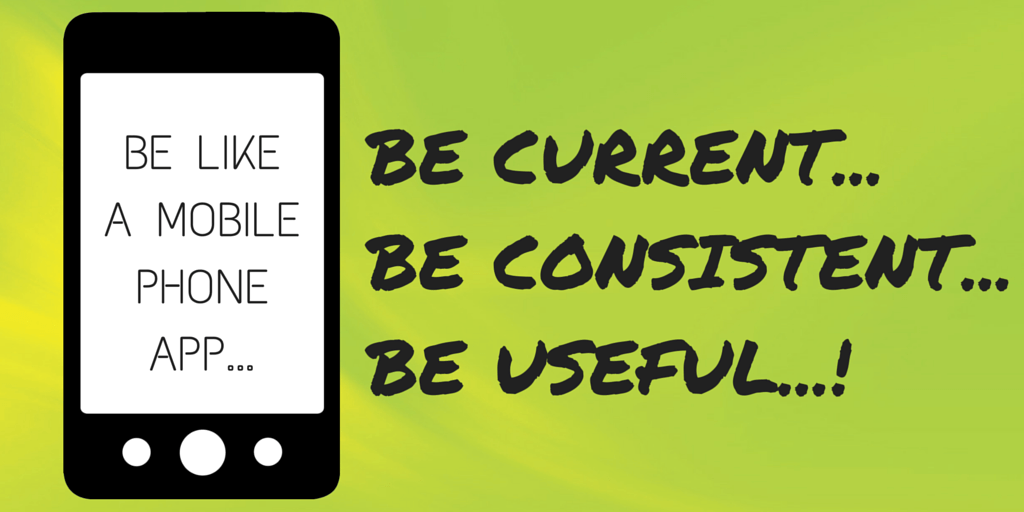 Our CEO Jenny Campbell consistently asks us to push boundaries and get involved. She quotes

And she regularly asks us, as a team, to support local schools and go in to talk about our experiences from school, to higher education, to business and working.

The most recent foray was presented to Hugh Joseph-Hussain, our Head of External Risk and Compliance, who was asked by Jenny to speak at the Robert Bruce Middle School in Kempston on the value of choice.

Hugh is a force of nature in his own right and when he came back from the experience, we asked how it went…

I was more intimidated by the smiling faces of the 9 year olds in the row right in front of me than I’ve ever been in front of my peers!

10 minutes to make a difference

The children I talked to come from low aspirational backgrounds and had few local people they looked up to. This means that every encounter they have from someone who wants to talk to them is special, so I wanted to capitalise on this and ensure that they would leave with some key, meaningful messages

I thought a lot about this and finally came up with three key messages that would be relevant to them:

It seems that Hugh went down a storm and after the session had chance to speak to one of the teachers, a school counsellor, who introduced himself to Nargishur (another one of the YourCash team) and Hugh. He went onto to say that few organisations such as YourCash take the time to talk to schoolchildren – we think that’s a bit of a shame…Hugh finished:

It was an honour that we had the opportunity to talk to the future generation. It’s times like this when you get the chance to connect with our communities, that you realise that 10 minutes of your time, in front of a tough audience, can actually be hugely rewarding and it’s credit to the business that we’re encouraged to reach out….would I do it again? In a heartbeat!!

Want to know more about the YourCash Team?  Why not click here

EuronetATMsEU @EuronetATMsEU
@peterme Peter, at the time we wrote this article there were a lot of assumptions about our business and thought it… https://t.co/GDyQcEDKtP
More...